Specialising in occupied homes, Jane is passionate about the power of home staging to get people moving.

Her consultations can save sellers thousands as she often advises on areas where they don’t need to splash out, alongside her budget-friendly design ideas.

One success story is a five-bed Sussex house which sold on the first day of viewings. The owners arranged a consultation after realising their home of 17 years needed updating. Daunted by a long list of potential jobs – including a new en suite (estimate:£5,000), kitchen tiles, worktops and extractor fan – they turned to Jane for advice. 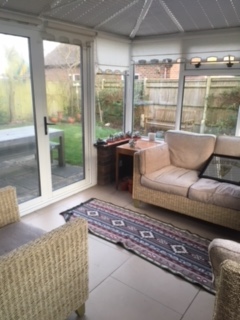 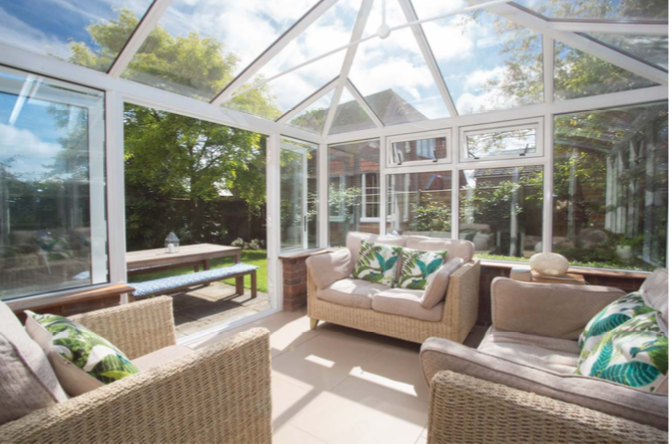 After her walk-through, Jane explained how they could create the wow-factor both inside and out for a fraction of the price, saving weeks of disruption as well as money.

In the conservatory, instead of replacing the tatty blinds, Jane advised simply removing them and getting the glass professionally cleaned; a declutter and vibrant new cushions transformed the space. In the en suite the walls were painted a lighter colour and new accessories added, including an old print found in the loft. The living room was depersonalised and tidied, and Jane showed how it could be styled with new cushions. 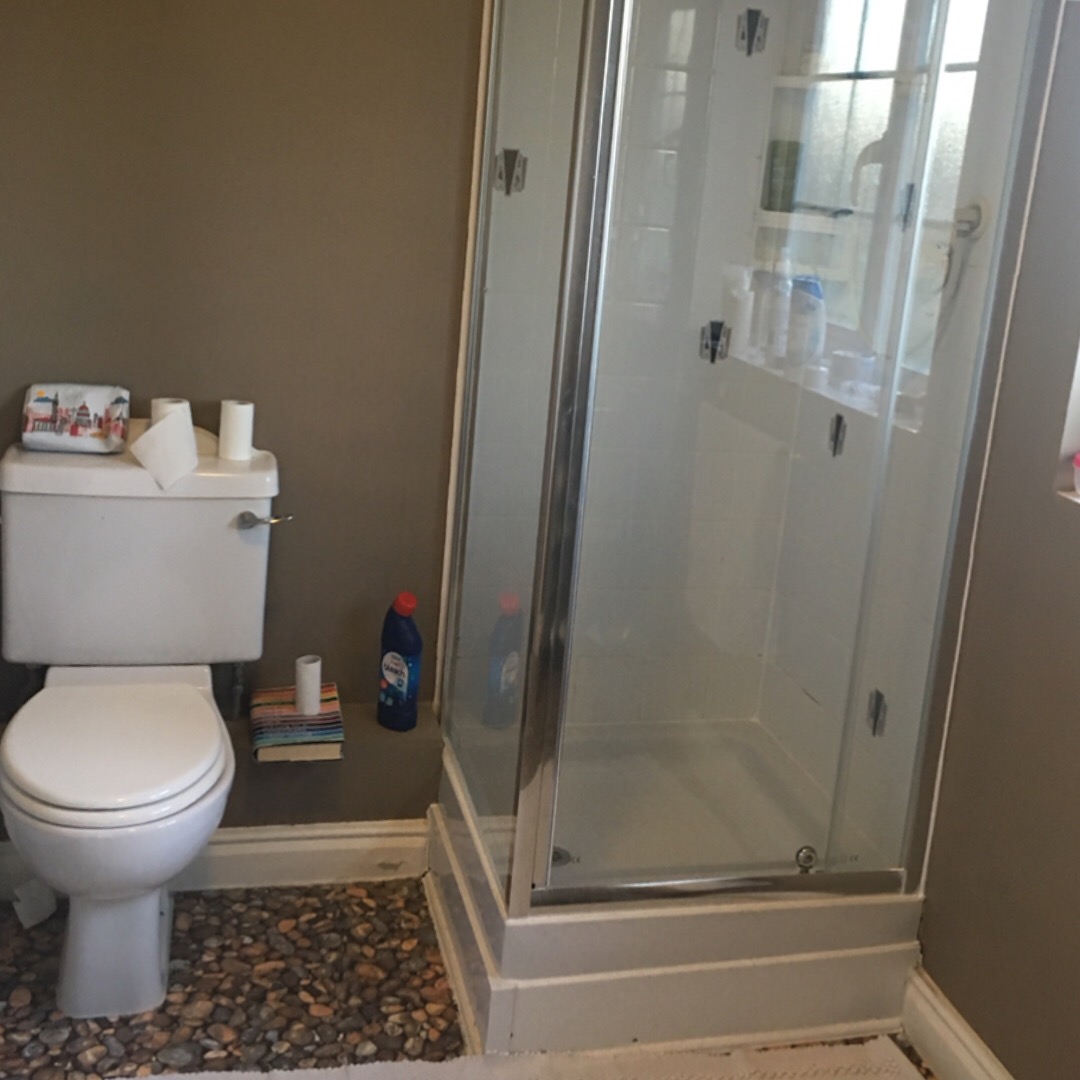 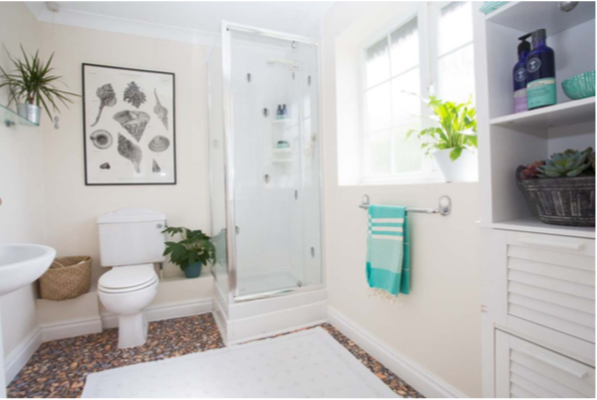 The owners did all the work themselves but for those needing hands-on help Jane can arrange trades and provide organising, decluttering and interior styling.

“Jane told us exactly what to do and her ideas saved us thousands of pounds,” said the owner. “I knew she had successfully sold several flats and houses before – often getting the full asking price within a very short time on the market. I thought this could only happen in big towns, and that houses in the country tended to sit on the market for a long time. 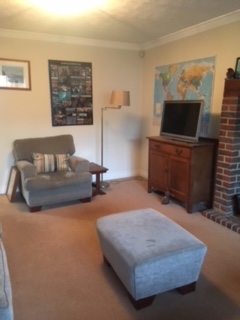 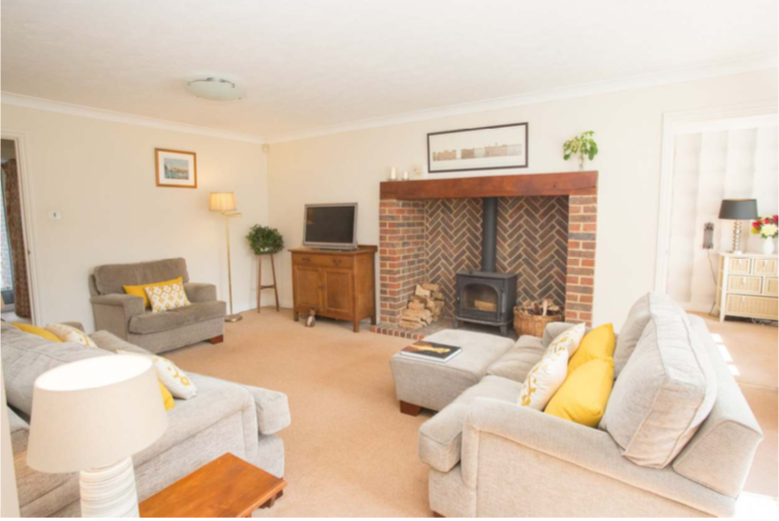 “We sold some furniture, got rid of an awful lot of clutter and did a thorough deep clean. When the house sold so quickly I was gob-smacked. It feels wonderful knowing we’re all ready to go.”

Their agent, Nicola Bowler of Foresters, Heathfield, said: “The house was extremely well presented, which made it stand out from a similar property being marketed, and the first two people to view both offered the asking price.”

Be the first to review this item!

The Home staging Association UK has selected the best options in Home Staging & Property Dressing training, so you can start your career or transform your business learning from true experts.